RevShare – how to make money with revenue share programs 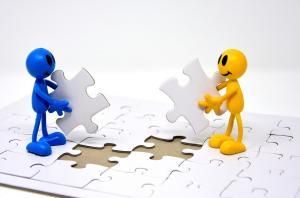 Revshare – what it is and how to earn on it?

The market for programs like revshare grows very fast. Joining one of them can be a great opportunity to quickly gain additional cash, but it is also associated with risk and it is very high. As a rule, all programs revenue share are based on a similar scheme of action. What is worth knowing about them?

The programs of the revenue share type share with their users the income obtained from advertising and other sources. However, in order to share in the profits, you need to buy an advertising service in the system, the so-called. adpacks. Such a package of ads can be used to promote our website or a specific product, but let's not deceive ourselves – their effectiveness is practically zero. What is more, apart from the purchase itself, usually we have to watch a certain number of ads of other users. Then we will receive the accruals from the purchased adpacks, that is our share in the profits.

Earnings in revshare programs depend largely on the amount of your own contribution, but it does not have to be large. Simply put, the more adpacks purchased the higher the profit. Please note that revenue share programs are not investment products.

Other opportunities to earn in such programs

The basic option of making money in revshare programs are the mentioned adpacks, but apart from that they usually offer other options as well:

It is very common for us to have to log in every day and watch a certain amount of ads in order to get paid from adpacks, so it is worth paying attention to. Sometimes the way to earn additional income is also recommending advertising services and commissions on the sale of original products of the program.

Strategies to make money in revshare

It's no secret that promoters earn the most in programs of this type, and at the same time they risk the least. Therefore, unfortunately, there are many unethical promoters who promise „Businesses for yearsalthough they know that this is not true.

For people who put their own money into the program the most popular strategy is long reinvestment of funds. It is often used, because by using compound interest we can count on increasing earnings. However, it also has its drawbacks, because too long reinvestment can cause that we simply will not be able to withdraw the capital, because the program will collapse. That's why it's not worth setting your mind on a long income in revshare programs and withdraw as soon as possible leaving „on the plus side”.

With revenue share programs there is a risk of insolvency and sudden bankruptcy leading to closing the business. The main problem of poorly constructed systems of this type is the lack of solvency already a few months after the start of the activity. Usually this is due to not very effective advertising services and too high referral commissions, so the company has nothing to make money on. Very often it is impossible to verify the creators of the revshare program. They do not disclose their registration data and the website lacks detailed information about the owners. Gradually this problem is being solved as the creators of the programs interact more with users, participate in webinars and events. Thanks to this more trust is being built, which may prove high stability of the program.

But unfortunately we have to reckon with the fact that sooner or later such programs will simply turn into SCAM.

Revshare programs due to their high earning potential attract many people. There are many popular revenue share sites that you may associate if only by name. The ones below don't pay anymore of course, or they cheat in other ways (e.g. resetting the earnings every certain time):

There were really many programs of this type, but only a few were able to survive for a long time. Because it all depends on the marketing plan and the number of known promoters who will get into it and promote „business”.

The most important rule connected with revshare programs is to leave it before the money for payments runs out. There are many indications that the end is near, but unfortunately it is difficult to accurately determine the exact date of demise of the program. What to take into consideration when deciding to sign up?

Is revshare a financial pyramid? 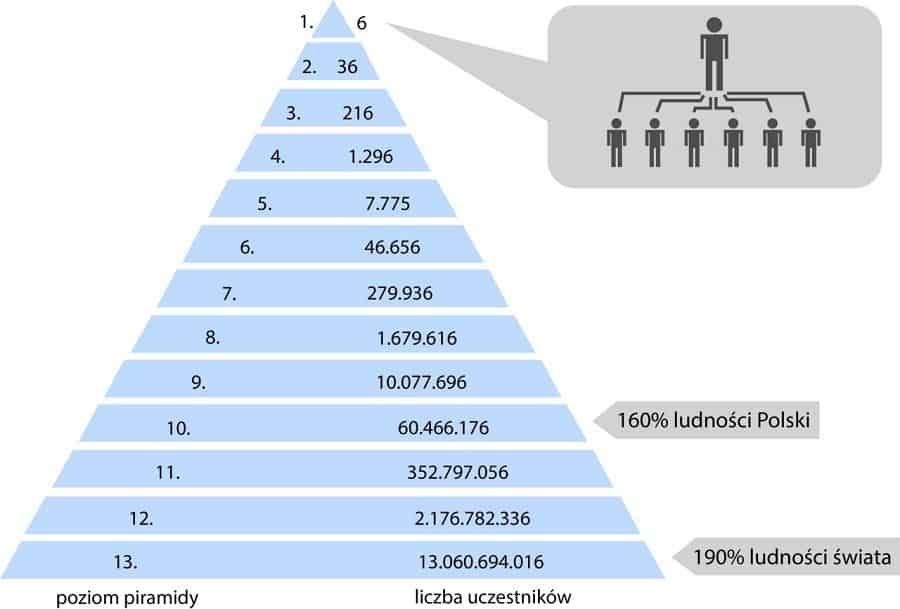 Many people think that revshare is financial pyramid, because the money for withdrawals comes from payments of other users. This is true, although proponents of revenue share programs claim that they have their own product, which is usually just advertising. This argument, in their opinion, confirms that revshare is not a pyramid, but advertising in such programs has practically no value. Virtually all users view them just to pass the required minimum, and not because of their possible content. So it is safe to say that this is a pyramid scheme that simply hides with it in different ways.

At one time revshare programs were very popular and allowed you to make good money in a short time. However, it concerns mostly promoters and people with big capital, and the first ones risked much less. Currently such programs are not so popular, but still many people decide to use them. Although they still allow you to make money, but only if you withdraw from them at the right time and get out more than you put in. This is associated, however, with considerable risk, so at the moment there are definitely better ways to make money.

Do you have any experience with programs of this type? Share your opinion in the comments.

2 comments on “Revshare – what it is and how to earn on it?”

I started my adventure with revshare from Traffic Moonsoon and it was really great, unfortunately until. Despite the collapse, I managed to come out on top, so I wasn't discouraged, but I entered the next ones with more caution. Of course for the average person it is a big risk of losing capital, but by promoting the service you can earn really well. Of course not everyone will be able to. When entering such a business you have to remember about unethical promoters, who promise business for years to earn on commissions.

I see another example of a classic pyramid scheme. They even admit it themselves. Old methods enter the virtual world. The truth is that you can earn there. Provided that you are at the first or second level of the pyramid. Lower – you will not earn. No matter how long you wait. By the way, such methods of earning money are, to put it mildly, reeking a mile away.